Please note: This site is also a mirror and back-up of the ]]related entry[[ for radia show #329 on the ]]radia.fm[[ art radio network homepage. 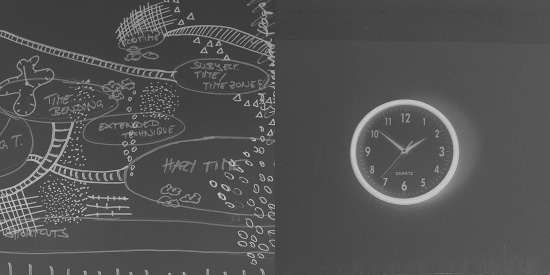 In March 2011, members from of TIME INVENTORS' KABINET (TIK) met in Bratislava for a week of collective research on radio as a tool for investigating alternate traces of time.
We used a wide range of methods (a.o. city walks, field recordings, investigations in individual as well as collective imaginations, deliberate data dreaming) to explore topics like time bending, hazy time, wind time, lichen clocks, ecotime zones, shortcuts — the latter to become the focus topic for our radio show.
Based on our observations and findings we developed, performed and broadcast a live radio show on Friday, March 18, 2011, as part of the research week's public closing event at hacklab progressbar.

TIME INVENTORS' KABINET (TIK)
is a collaborative artistic research project at the intersections of ecology, art, and media,
taking an ecological approach to observing patterns in time and time control systems.
find out more about TIK at ]]www.timeinventorskabinet.org[[

Credits:
Special thanks to all radio active time inventors;
Barb Huber and Michal Cudrnak from col.me for organizing the TIK radio research week;
hacklab progressbar (progessbar.sk) for hosting us;
EU Culture Programme and Goethe Institute Bratislava for funding us.
In addition to that, miss.gunst wishes to thank the following artists and sound collectors for additional material that has been used for the post-production of the show:
bent grandfather's clock based on the sound of a grandfather's clock recorded by digifish from freesound;
cuckoo clock recorded by morgantj from freesound;
Find out more about freesound at ]]www.freesound.org[[ 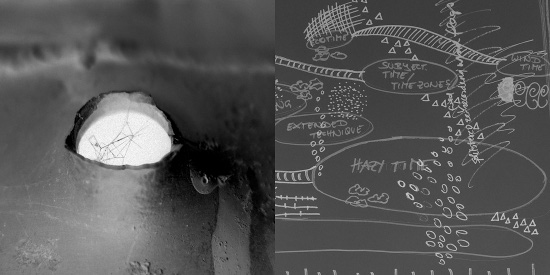